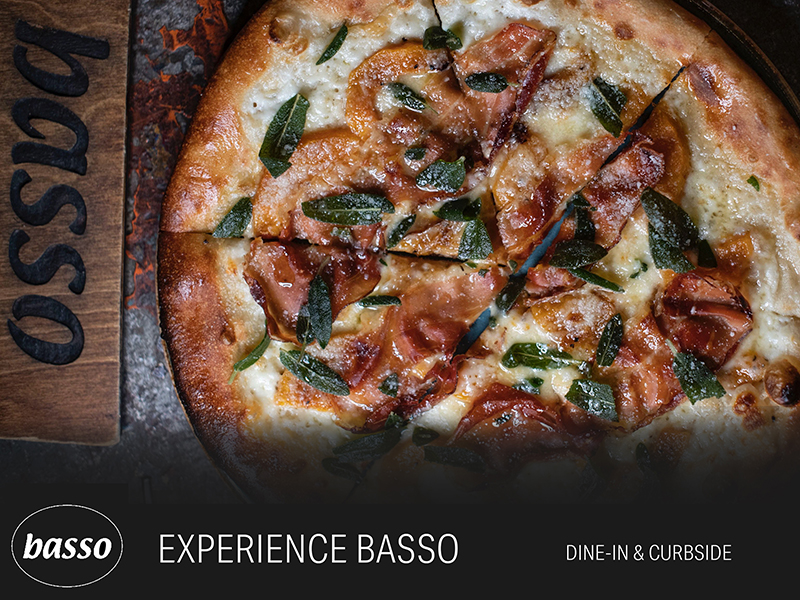 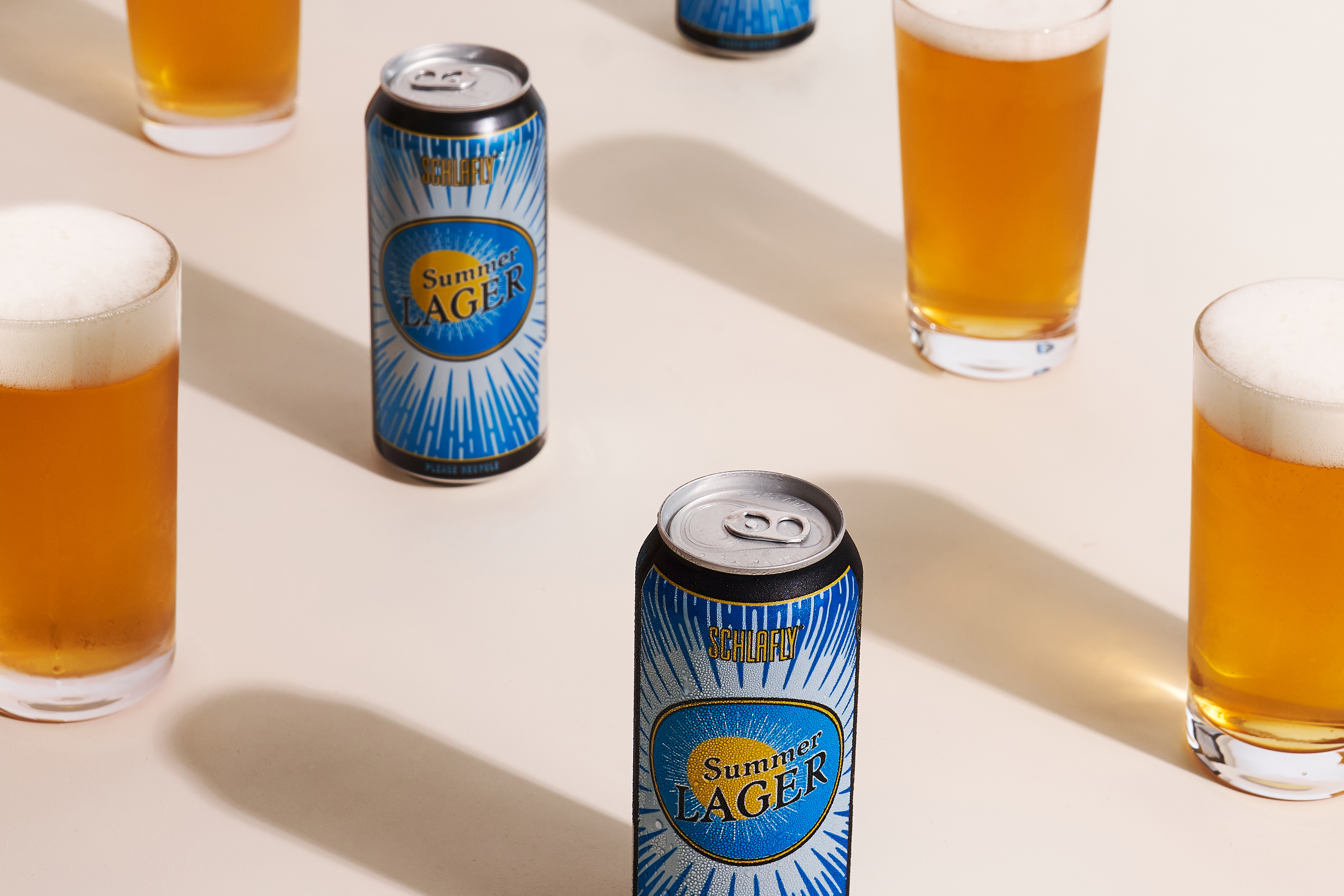 The unpredictability of 2020 has even extended to the beer market, with shortages of supply and packaging for several popular major brands. For thirsty St. Louisans who simply want to relax in their backyards and forget the craziness of the outside world, Schlafly’s Summer Lager is a perfect go-to beer.

For one thing, you’ll be able to find Summer Lager in both cans and bottles throughout the coming weeks—the Schlafly team brewed more than 20,000 case equivalents this year, to be sold in both packages and on draft. But there are way more reasons than convenience to pop open this quintessential product of German and American brewing savvy.

Topping the list is the style of beer. “Most of the beer Americans drink is a light lager,” explains Founding Brewer Stephen Hale, who joined Schlafly in 1991. “Summer Lager is the perfect St. Louis summertime beer. It meets the desire of beer drinkers for a satisfying, thirst-quenching lager.”

To be even more specific, Hale continues, Summer Lager is a helles-style lager, which is on the more malty end of the spectrum. (For beer connoisseurs, a Pilsner-style lager tends to be more hoppy, while the Dortmunder style tends to be more balanced between bitter hops and sweet malt.) 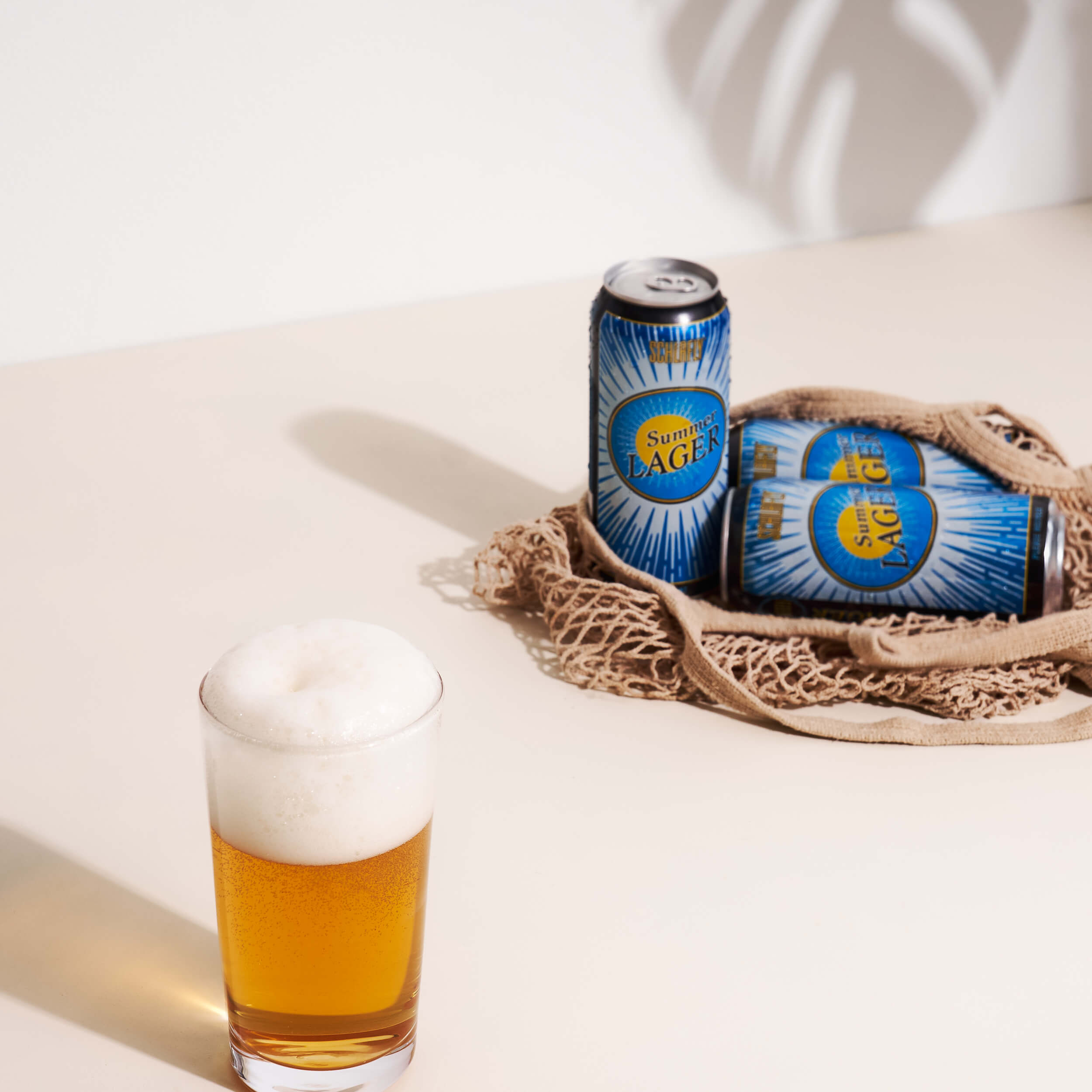 As the name implies, the Summer Lager is a seasonal beer—in this case, brewed to be a thirst-quencher without a lot of hops and extra flavors. At 4.5% alcohol by volume, it is on the lower side, roughly equivalent to other easy-to-drink Schlafly beers like Hefeweizen Ale.

Hale recalls the origination of Schlafly’s Summer Lager in the early 1990s under its first chief brewer, Dave Miller. Over time, Miller’s underlying recipe hasn’t changed, but there have been updates to the ingredients that have brought the beer more in line with traditional German summer seasonal lagers.

“Hops are God’s gift to brewers for making balanced beer—without them, beers would be sweet and malty,” Hale explains. “At Schlafly, our use of hops has evolved over time. We’re using more traditional hops now that they’re available here.”

The St. Louis-based craft brewer has also updated the Summer Lager’s malts and yeast strains over time—but Hale emphasizes that any changes are collaborative decisions made with all the brewers, under the direction of Head of Brewing Operations Emily Parker and Lead Brewer Jared Williamson. “We work together to come up with the best beer we possibly can,” Hale says.

Hale himself is still immersed in guiding the Schlafly portfolio to ensure a balance of tradition and innovation, but his role has shifted to bring him out into the public more, keeping track of what beer drinkers want. He communicates often with Wil Rogers, Schlafly’s head of marketing, who also has his eye on trends.

“You jump back five or six years ago, and seasonals were such a big part of the market,” Rogers says. In 2020, consumers are equally excited about other factors, including the introduction of Summer Lager in cans as well as the easy availability of Schlafly beers at supermarkets and other retailers. “You don’t have to stress about it or overthink the decision,” Rogers says. “With its bright blue label, the case is easy to see so you can get in and out of the store as fast as possible.”

When asked for advice on how to drink the Summer Lager for maximum enjoyment, Hale answers, “Ideally you would drink it out of a glass or even stemware to capture the essence of the beer.” But he added that drinking it ice cold out of the can or bottle is perfectly fine. “By not putting it in a glass, you don’t get as much aroma—but the helles style isn’t a strongly aromatic beer anyway.”

Now that your taste buds are yearning for a Summer Lager, keep in mind that it’s a seasonal, so it won’t be on store shelves forever. Rogers estimates that supplies will run out around Labor Day, when beer drinkers’ attention will shift to fall styles like Oktoberfest.